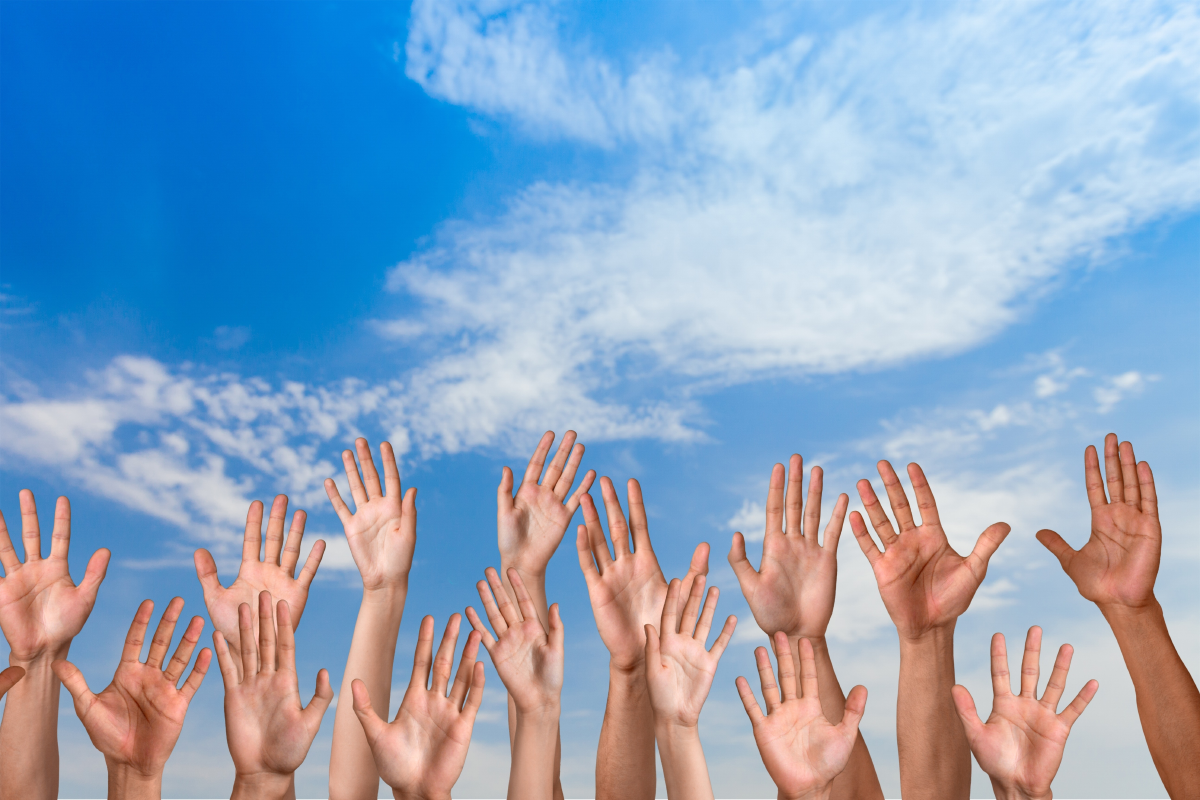 If you’re greening up your act, shout about it. People want to know that you’re environmentally responsible. Really. Walter Hale expands.

“What have you done for society lately?” That is the question consumers are asking businesses of all kinds, according to Peter Freedman, managing director of the Consumer Goods Forum, a powerful global body representing retailers and manufacturers, writing in a new state of the industry report ‘No Normal is the New Normal’ published by KPMG’s consumer markets practice.

As Freedman notes: “The forthright question consumers - and investors - are asking CEOs is: ‘What are you good for?’ And that good is no longer defined in purely financial terms.” For many consumers, especially those in the Millennial generation, good means being good for the environment, communities and societies by, to take one topical example, making sure there is no forced labour in the supply chain. It also means - as the furore over plastic bags, straws and cups suggests - not damaging the environment.

Freedman’s sentiments, and the media campaign over plastics in our oceans, chime with the revival of a movement called ‘radical environmentalism’. In practical terms, radical environmentalism is often associated with direct action such as Greenpeace sending a ship in pursuit of a fleet of Japanese whalers. Yet some of them argue that to be truly green, we need to look beyond the plight of an endangered species - often photogenic ones - and think of the planet as a single eco-sphere affected by every aspect of human life - government, business and individual behaviour.

Many people and organisations that don’t agree with such protests as setting fire to SUVs to highlight the evils of consumerism have some sympathy for the idea of the eco-sphere and recognise that the fight against climate change will require more a commitment not to use plastic straws. Yet the KPMG report suggests that many consumer-facing businesses are yet to get the message.

Sustainability is not one of the seven most significant challenges identified by the 530 respondents from 28 countries. They were more worried about their markets being disrupted by new competitors, reducing their speed to market and competition from e-commerce. Only 18.9% of the sample identified resource scarcity and the environment as a serious concern. They were, though, interested in a buzzword associated with sustainability - transparency, particularly in terms of giving consumers more information about how a product was produced. Such ideas as a QR code on a jumper that links you to a video of the sheep in New Zealand the wool was sheared from may be gimmicky but they reflect business’s understanding that we live in age of distrust and few consumers are going to take a company’s word for anything.

To answer Freedman’s question “What have you done for society?” companies have to do good and be seen to do good. Although it has often been said that corporate commitment to the environment is wavering, Freedman is convinced that it is actually deepening.

He has a point. In 2018 alone, such business behemoths as Starbucks, Ikea, TetraPak, Wrangler, Apple, Waitrose, Lego, Eurostar, Dunkin Donuts, Virgin Atlantic and JD Wetherspoons have all either taken action, or made public pledges to do so, on a variety of issues from plastic straws to eliminating CO2 emissions and palm oil linked to deforestation.

Such commitments also emphasise that the US government’s war on environmental regulation is not changing the mindset of CEOs, consumers or, critically, regulators in other parts of the world. If anything, the demand for transparency is only going to grow which means that, at some point in the not too distant future, print service providers - especially the larger businesses that supply publicly quoted companies - will find their environmental practices and policies under scrutiny.

Given that only four out of ten UK printers - according to the 2018 Widthwise survey - actually have any environmental accreditation, this is not a reality that the industry can afford to ignore. PSPs - and their suppliers - also need to reflect on the broader definition of being ‘good’ for society. The good news is that wide-format printers have some time to get their act together. The bad news is that no one really knows how long.

Ensuring a future after furlough