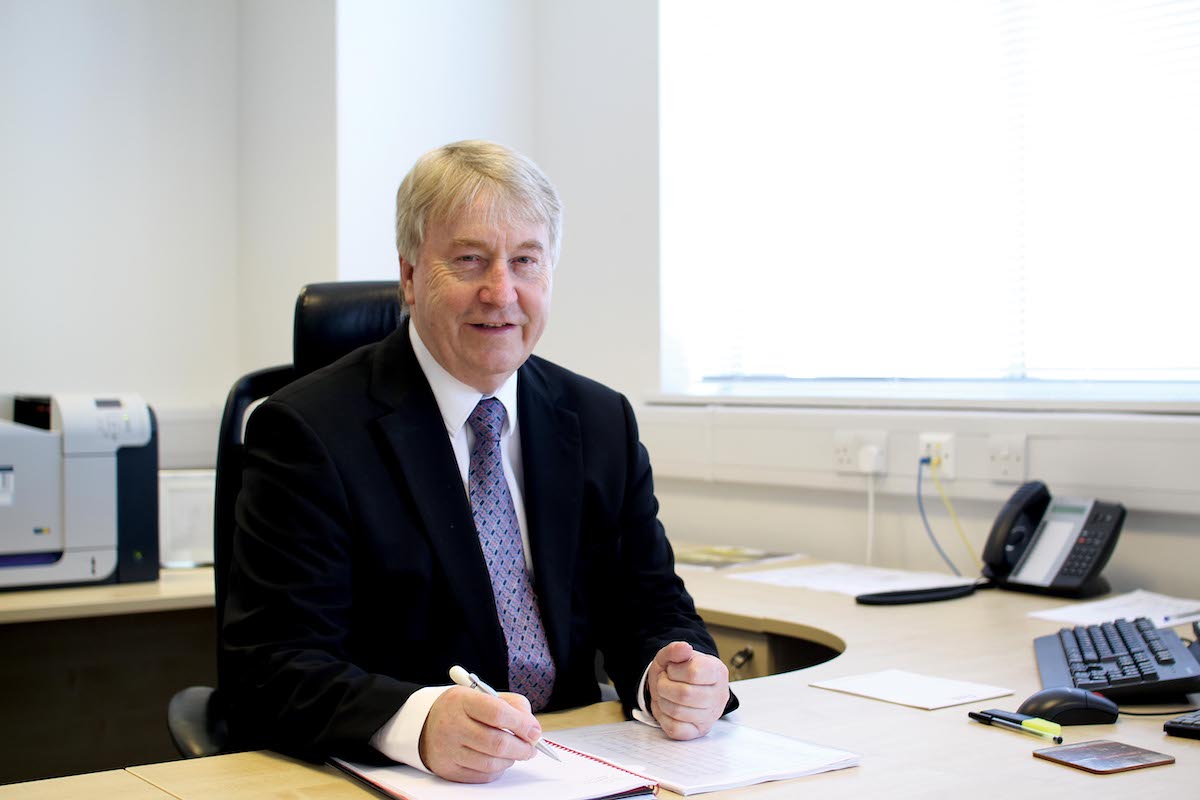 Perspex Distribution founder and MD Keith Piggott will leave the company on 28 February next year. He will be succeeded by Craig Dodson who joined PDL in 2003 and has been a director for the last ten years.

Piggott founded Perspex Distribution (PDL) within the Lucite International Group (LI) in 2003, since when he has been MD.  In 2014 he was asked by LI to take over the management of the sheet production business in Darwen, Lancashire, in addition to PDL, a post Piggott relinquished in 2019 following the takeover of Perspex International Ltd (PIL) - Darwen production site - and PDL by Schweiter Technologies AG (STAG) in December 2018.

Prior to his time at LI, Piggott founded Amari Plastics in 1975 within the Amari Group, where he was MD until 2001. He was also and president of Port Plastics, California, from 1988 until 2001. He left both following a takeover of those companies by an American private equity company.