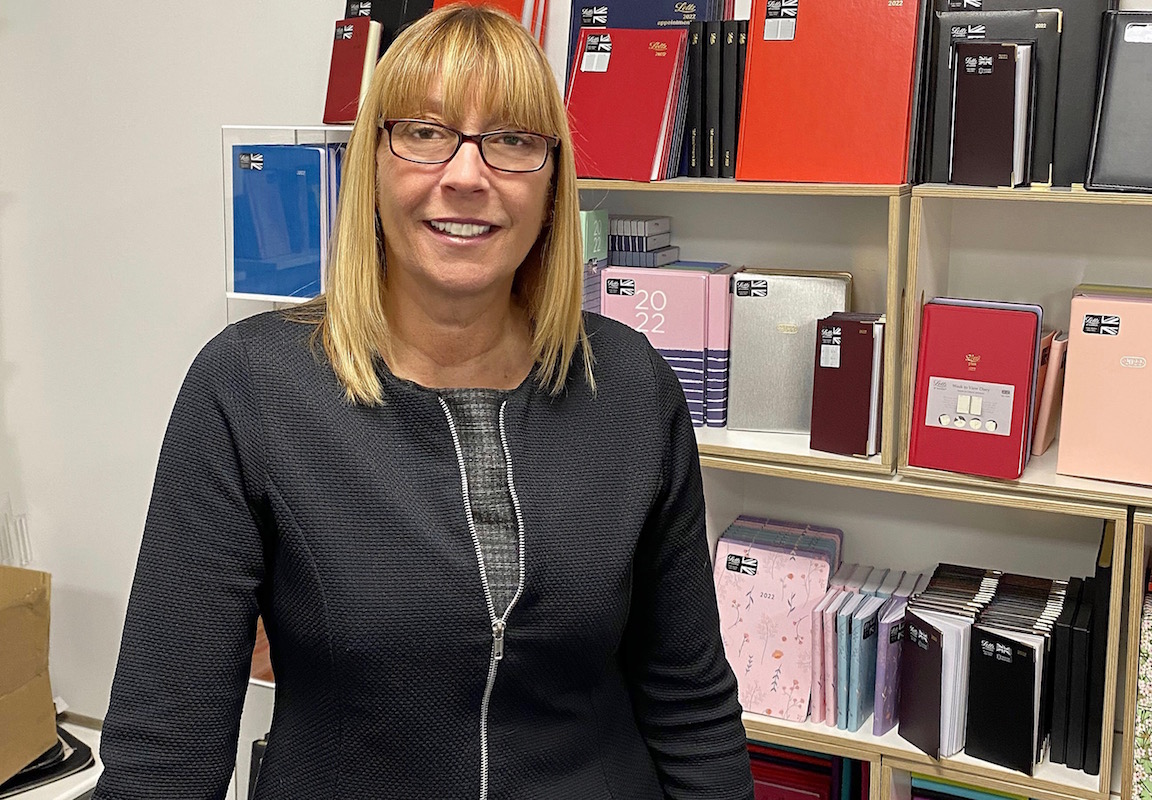 “I am honoured and pleased to be appointed president of Print Scotland at a time of unprecedented change and challenges. Print Scotland’s vision is to be an effective association representing the interests of the Scottish print community. We aim to maximise support services to all subscribing members whilst promoting the Scottish Apprenticeship Scheme and encouraging equality, diversity and inclusion within the print industry,” said Graham.

“I am confident that a positive future lies in store for the industry in Scotland. Things are gradually getting better for the print industry as we emerge from the pandemic and I am determined that under my presidency Print Scotland will encourage a dynamic approach to a changing marketplace while guiding our members every step of the way.”

McCombe added: “It has been a privilege to be selected as vice president to support Susan’s leadership of Print Scotland. Today, our industry must collectively support each other to prosper in the future, about which I, too, am optimistic.

“Before entering the print industry, I was a school teacher and I have been particularly impressed by Print Scotland’s dedication to attracting young people to our industry. As a board member I have seen some of the exciting developments being planned to support the apprenticeship programme which will be highly beneficial to Print Scotland members and their employees.”