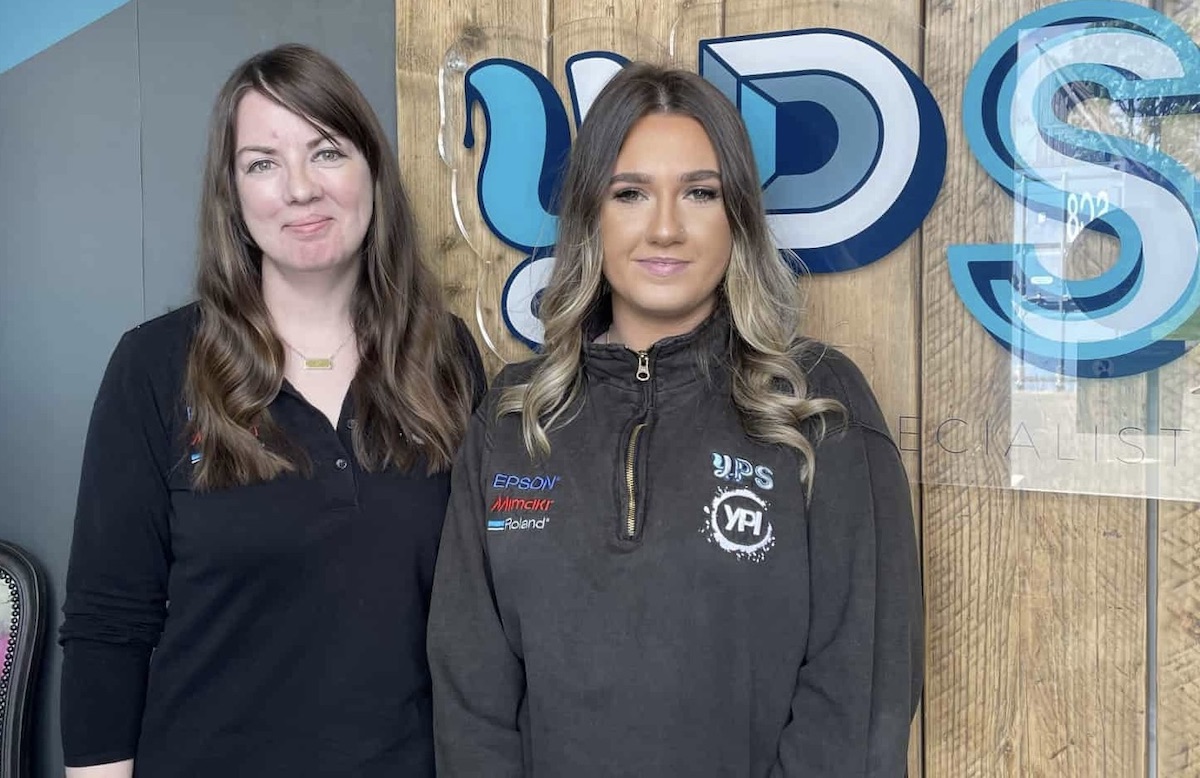 Your Print Specialists (YPS) has made two new appointments, with Lauren Randall becoming creative director after a six-year stint with the company, and its former administrative apprentice Megan Arkle becoming a full-time administrative assistant.

Randall, who joined YPS in 2016 having spent several years working with Mimaki and Epson, initially worked in sales support before taking on responsibility for application development and the YPS demo room. Her role subsequently expanded to include responsibility for designing YPS’s exhibition stands for industry shows, and she has been part of the company’s service team offering support for both Illustrator and Rip software. Randall has also overseen YPS marketing since her arrival and managed the growth and development of the marketing team.

Arkle joined the company in March 2021 as an administrative apprentice. With her apprenticeship now complete, and having earned qualifications in customer service and administration, she has been appointed a permanent member of staff.