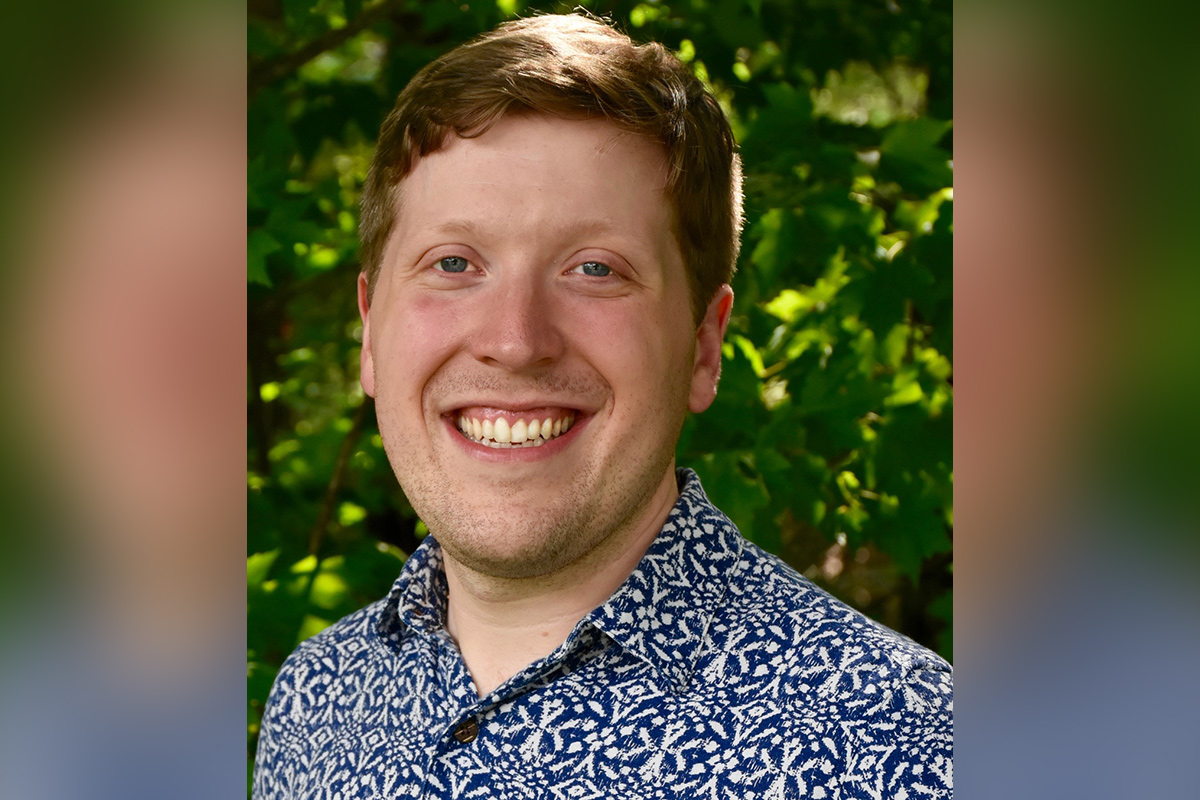 Wish you had a crystal ball to tell you how business is going to look post Covid-19?  Well, we have the next best thing. Having raised some interesting points in his talk at the Future Print virtual summit, I linked-up with Colin McMahon, research analyst with Keypoint Intelligence, and asked him to expand on some of his key messages. It doesn’t all make for comfortable reading.

“We’re in a period of great pause. Now we need to start on a proper period of transformation.” That was practically the opening message of your summit talk Colin. What do you think that business transformation will/needs to look like?

I think it’s all about operation. How we operated in the 20th century versus how we will operate in the 21st century. Many print companies still use 20th century workflow practices, i.e. a centralised workflow, a rigid supply chain, multiple human touchpoints throughout the product lifecycle. These practices were already becoming obsolete before Covid-19 and that has just helped to show how outdated they are. The modern internet has been around for decades now and we have a wealth of new technology - such as IoT - that created new pathways to profitability, pathways that are much more flexible than traditional workflow procedures. The digital transformation began years ago but now it is time to realise its full potential.

On the technology front then, you have said that people have started referring to Industry 5.0. Many PSPs have yet to get to grips with i4.0. Can you define the difference - and explain how important you consider it to be that they invest in such developments in the ‘new normal’?

First off, no one should panic when they hear ‘Industry 5.0’. I’m not trying to start a jargon war, but I’m going to say that most experts believe we are still in Industry 4.0, which can be defined as a period fuelled by advancements in automation - automation used to decentralise workflows, increase hardware connectivity and communication potential, allowing machines to provide more information and feedback to their human operators. This automation hinges on digital connectivity (the internet), which, through IoT, allows machines to essentially ‘talk’ to each other in a way that was not before possible. We’re not talking about artificial intelligence, but we are talking about devices communicating with each other wirelessly to help perform basic tasks.

To answer the second part of your question, I would say it is essential to the long-term success of any print company (OEM, dealer, print service provider) to fully adopt Industry 4.0 principles. This requires significant investment and overhaul. Implementing automation on a small scale does not open silos or optimise workflow - it just speeds up one process. It’s nice, don’t get me wrong, but we’ve seen companies begin to automate - only automate one or two processes - then declare themselves fully automated, when in reality their system still suffers from isolated data being unused and dragging down production levels. This process is not a five-minute fix. It requires adopting new software, training employees to use that new system, and, beyond that, re-examining your mindset to what is possible.

It made me laugh when you highlighted in your talk that VR/AR are about more than gaming. You obviously feel there’s enormous scope/need for their implementation in the print sector. Can you expand - and give us some idea of what kind of timescales you think are involved?

Ha yeah, I feel like there are still many people, particularly in the print industry, dismissing AR and VR. After all, what does gaming have to do with printing? But let me be clear - VR and AR are, at their core, new communication platforms. It’s like saying ‘I don’t think the smartphone will change the way I do business because it has Candy Crush on it’. Yes, this technology can be used for entertainment but the potential is so much more, particularly when it comes to AR.

Imagine running a printing plant and knowing which machines need repair, and exactly what kind of maintenance, just by looking at them. Imagine bringing in a new hire off the street and having them become experts in handling sophisticated equipment without nearly as much onboarding - all this and more is possible, and some companies out there are already doing it.

There are several powerful headsets in the enterprise space, led by Microsoft’s Hololens 2, that allow workers to see and interact with their environments in new and exciting ways. I can see AR making a big impact on the print space both internally and externally, however consumer-grade AR is still very basic, still very simple. While companies can and should start investments and AR and VR this year, they should focus on the internal side. AR for training, VR or remote collaboration - applications like that.

To quickly address the question of what comes next - both AR and VR depend heavily on internet infrastructure. Unless you want to pay top dollar for every headset, you want cloud computing to help lessen the processing burden. The rollout of 5G, which is happening around the world, will help move mainstream AR and VR more toward reality. But if you’re asking when do I think AR and VR will fully emerge as mainstream platforms - meaning that people’s innate knowledge of the technology will drastically increase (many today don’t even know they’re using AR when they add an image filter or log on to Snapchat), I think that’s still some time away. Less than a decade, probably. Keep an eye on Apple. The company that helped everyone embrace smartphone technology will likely try to repeat history with AR glasses, so when they announce a product, expect a notable reaction.

In your own words, “when you ask printers where they’re investing, it’s not in IT infrastructure. Moving out of Covid-19 this will be of huge importance.” Please give us your thoughts on that.

So, I should clarify that. Obviously there are many print companies investing in improving their online capacity. That said, printers care about making money - right? That makes sense. So for many, the priority is buying new and better equipment. Equipment that creates better quality prints, equipment that allows for greater substrate versatility, equipment that enables faster turnaround and shorter runs - this is all very important and I don’t want to overlook any of it. That said, organisations that are serious about protecting their revenue streams cannot afford to overlook IT infrastructure - which, to me, is built around the idea of cybersecurity. I mean, if you buy the latest and greatest print hardware in the planet, you would never leave it in a room with the door unlocked, yet many print companies do this now on a digital level.

Proper IT infrastructure means systems and people put in place to ensure that cybersecurity policies are created and enforced across the entire company. If there is even one weak link, everything can fall apart. Cybercrime is evolving and growing more prevalent. It impacts every industry. If printers do not make sure they exist in a secure environment, well, they may not exist for long.

As you have reiterated, environmental sustainability was everyone’s minds pre Covid-19. What’s your thinking on where that topic should sit on the agenda going forward?

Sustainability and preserving the environment should be the top priority by every single person who felt inconvenienced in some way by Covid-19. If you think this pandemic was disruptive, wait until climate change really gets going.

We’re already seeing more storms that are, on average, more destructive. Droughts and flooding are plaguing various parts of the planet. None of this exists in a vacuum outside of the business world. It is all connected. Now I’m not saying climate change created Covid-19 but, if you look at the areas of our planet with the worst levels of air pollution, those poor people tend to suffer more extreme cases of the disease. Their lungs were already weakened. The environment is only going to be more of a factor in the century to come. The data shows that many people care so much about sustainability that they’re willing to pay more for responsible products. Likewise, they will spurn companies that show no regard for their environmental surroundings. So print companies, which have historically not had the greenest image, should take extra steps to show they are on the forefront of sustainable practices. I think there’s real opportunity there, actually - given the mounting criticism of plastic.

Can you make a call on whether, in say the next five years, businesses in the large-format print sector are likely to better or worse off than they were pre Covid-19?

Unfortunately I believe it is still too early to say. They will be different, no doubt about that, and large-format printers that make no effort to evolve during this great pause will very likely being doing worse, in part because they will be going against competition that used this time more wisely.

If I had to pick, I think the road to recovery will not be quick. There’s a historical precedent for this. I also think that many people are relying even more heavily on the digital now than they’ve done in the past, so certain print-based applications may not come back, at least not in the levels they were seen previously.

Anyway, yeah, sorry to be vague on this one. I only know that, until there is a vaccine, there is no hope for any chance of a full economic recovery. Fingers crossed we can get something that works by this time next year.